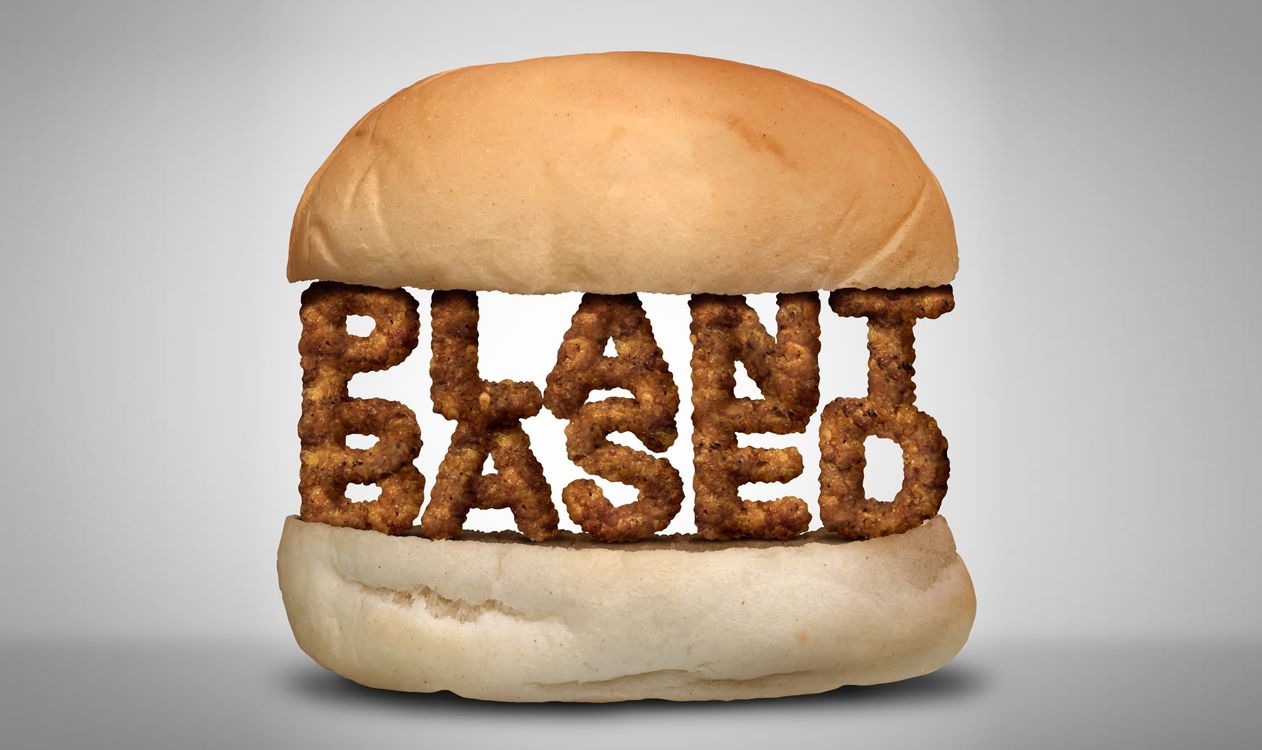 Imagine a dinner table which has Bacon Caesar Salad, Chicken Florentine, Prawns in Brandy Sauce, the grand Pork Pepperoni & the epic Bruschetta with Tuna. Did your mouth got watery too? Apart from being heavenly tasty, the above-mentioned food has one more common string attached – These all contain animal Meat!

Ever wondered why meat is so preferred? Half of the meat consuming population does not even know much food apart from their traditional Ham Sandwiches, Beef Burgers etc. Also, it is a universal fact that Meat easily qualifies to be one of the healthiest & tastiest foods available through nature. The proper protein or the essential amino acids are most easily available in Meat, however it is rarely available in dairy or other food products. Due to these reasons, consumption of Meat in daily food has been embedded traditionally and culturally since ancient times now.

As much as we love the taste and health benefits of Meat, a bigger, more prominent and heavy fact is the negative impact of Meat consumption. Not only it hurts are ethical psychology but also impacts the eco-system tremendously. Killing an animal to fulfil your hunger is an ancient practice but knowingly changing the dynamics of the environment for worse is almost a bailable crime. A much more recent discovery is the ill effects of Meat on human health. It has been proven that vegetarians tend to outlive meat-eaters with a healthier overall cardio-vascular body mechanism.

With all the debate over highly negative impacts of Meat consumption, food technologists around the world made a breakthrough discovery coming up with Meat Analogues/Meat Faux or Meat Substitutes.

The main function of Meat Substitutes is to replace the Meat by any meat-like-food made from plant based proteins. Introduction of Meat Substitutes has a hand in ecological benefit in terms of land, wildlife, energy use, etc and has been found to be healthier than the meat as well, because of its reduced fat content, low salt, takes less time to cook, require less water for production and consumes less land space for production than red meat.

A US based food company named “Beyond Meat” has been the first mover in this billion dollar market. They are serving products made of plant-based proteins which is physically similar to original meat and has similar flavour to some extent. Beyond Meat has a great part in decreasing meat consumption in Unites States, which was earlier the most affected country in terms of obesity and deaths from heart attacks due to high consumption of meat.

There can be numerous confusions and conjectures involving the true meaning of plant based meat or Meat Substitutes but it really is quite simple. Popular ingredients used to make Meat Substitutes are Peas, Mung Bean, Faba Bean or Brown Rice, Cocoa Butter or Coconut Oil. Using these plant-based ingredients, food researchers tried to make similar products as different types of meat in terms of texture, colour and trying hard to reach the exact flavour which would help people not to sacrifice their desires.

While we are habitual towards are existing food habits, there is an alarming need to break these chains and move towards a more sustainable way of food consumption. A wholesome unit effort is needed from government authorities, food scientists, food businesses and society at large, rather than fragmented sporadic efforts to bend the curve and save environment.

Are you sure you want to Logout? 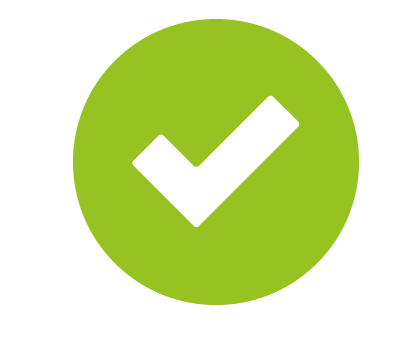 Thanks for your interest. We will inform you via Email/SMS, once the item is back in stock!

Request taken already! Will notify you on availability 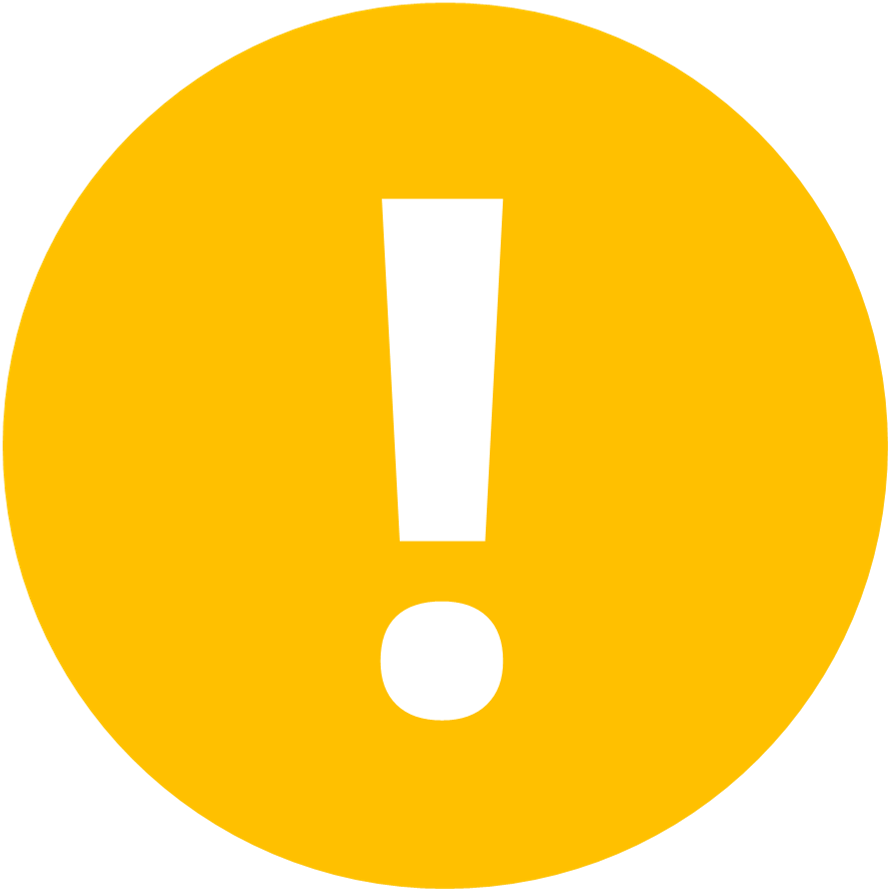 Not accepting the orders for now. As soon as we can, we will update you 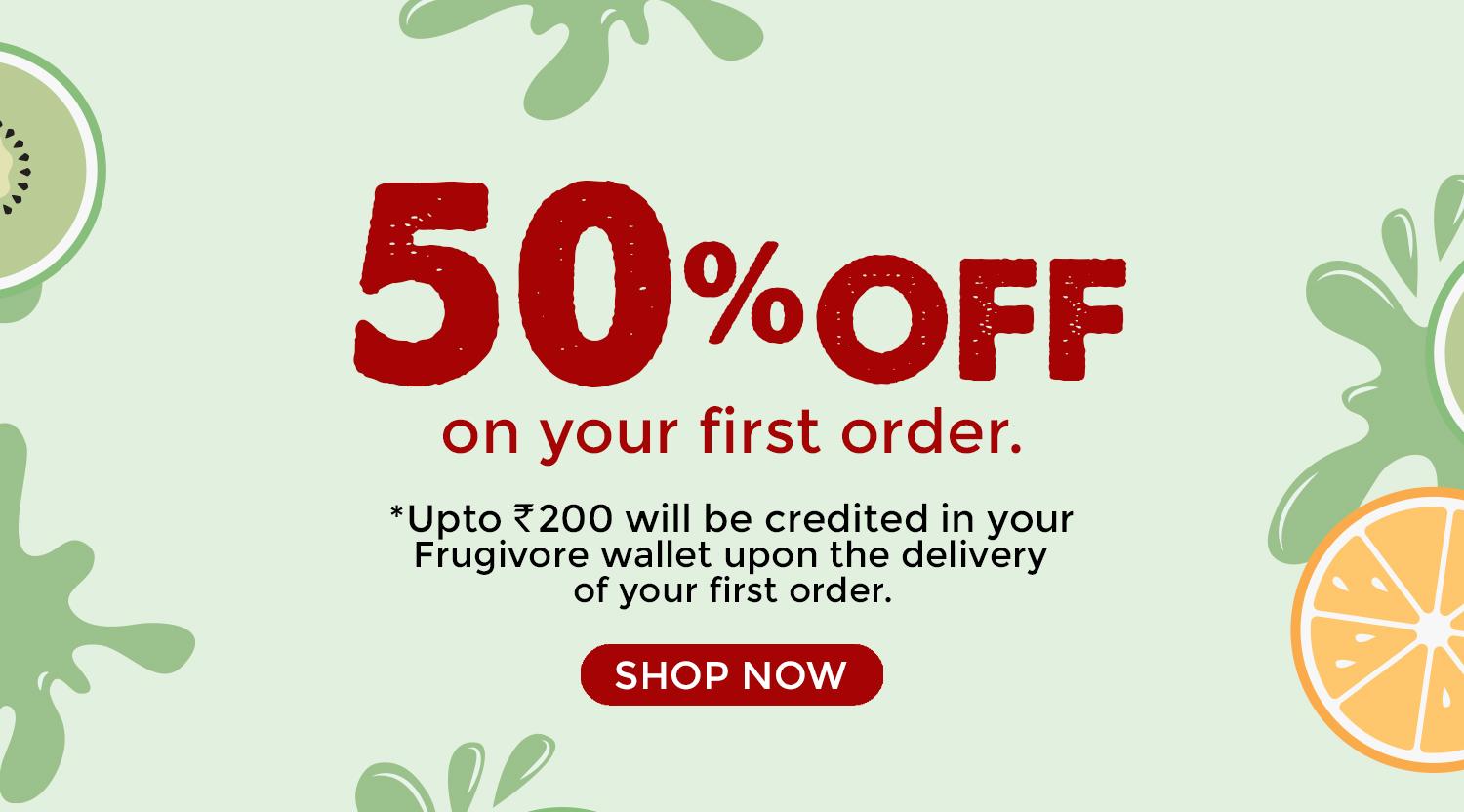